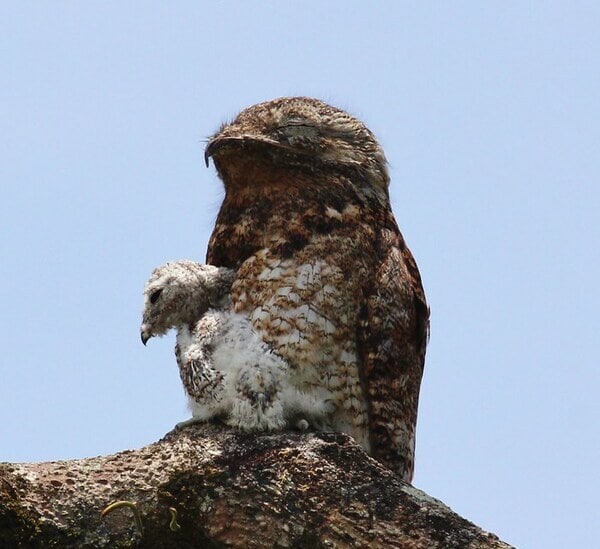 Bats are taken by owls, most likely in the time of emergence or returning from their roosts. However, Owls are generally not well-adapted to catch bats. A fascinating study from the UK indicates that hunting of birds (mainly owls) could account for around 11% of the total annual death of bats despite their evidently low proportion that bats have in diet of birds with predatory instincts .

Owls that consume bats include Great Horned Owls, Long Eared Owls, Barn Owls, Tawny Owls, and Barred Owls. They are known for being more prey and prone to eating various animal species than others. This is the reason they often consume bats as well.

According to the book ‘Bats Eaten By Owls written published by Heimo Mikkola Barn Owls as well as Tawny Owls are the most likely to capture most bats. They account for approximately 40-45 percent of all bats consumed by Owls. Then , Long-Eared owls follow, which account for 7.3 percent. Short-Eared and Eagle Owls make up less than 2 percent. Other bat species do not scratch the surface of the statistics, however it still happens.

Do owls have a difficult time to hunt bats?

If You want to see how Owl Captures Bat