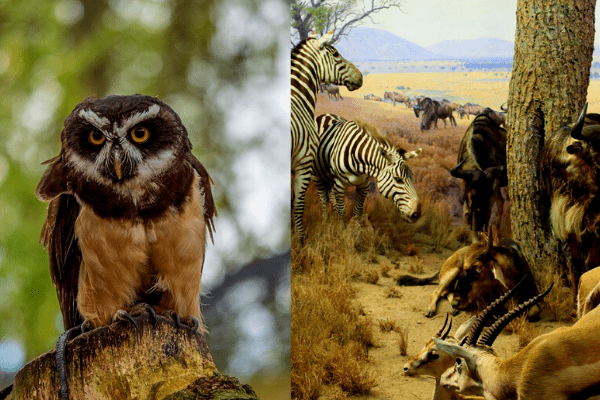 Owls aren’t mammals, they are not mammals. Owls belong to vertebrates that are warm-blooded species known as birds. Contrary to mammals they have feathers, jaws that are toothless, as well as light Skeletons. Another reason the owls aren’t considered mammals is the fact that they do not lay eggs, as do mammals, which produce live, young.

Owls are vertebrate creatures belonging to the family of Aves. There are over 200 species of owls and they can be seen all over the world, except for Antarctica. They are easily identified by their large, head that is round and a straight stance and binocular eyes they are truly unusual birds.

Owls are part of the order of Strigifromes which is a species of birds that are typically night-time birds (active in the evening). The Strigiformes are classified into two families.

Although owls have similarities with mammals like having warm-blooded vertebrates there are some distinct differences that place owls in the category of birds.

First Owls lay eggs instead of giving birth live like mammals do. Furthermore, the bodies of owls are covered with feathers unlike mammals, which are covered in fur or hair. The most noticeable difference between mammals and birds is, of course, the capability to fly! The only mammal that is able to really fly is the bat while most species of bird fly effortlessly.

What is it that makes the Owl distinct from other birds?