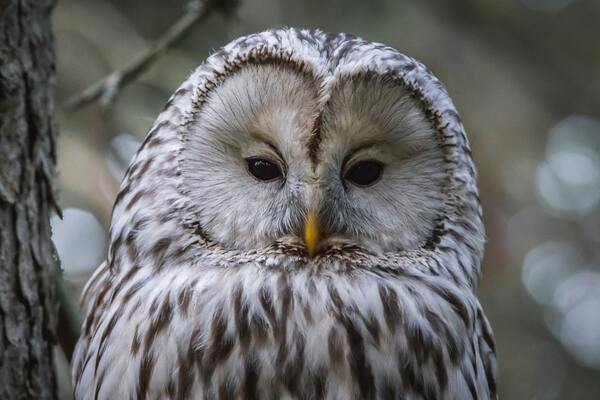 Owls aren’t friendly or social birds. A lot of people think that owls are cute and interesting looking birds. They are cool. However, they’ll frequently exhibit aggression rather as opposed to friendly behavior. In the final analysis Owls are wild animals and it’s not in their nature to be friendly.

Owls in general avoid human beings and then react by fleeing away quickly. Many people who are near the owls do not realize it, since they are among the best camouflaged birds found in the world. Owls are only aggressive when they feel threatened, or if they are in close proximity to their nests or their babies.

Many people love challenging situations and are keen to keep an owl for their pets. However, before contemplating it, bear in mind that it’s illegal for individuals in the United States to keep owls as pets.

Owls are birds which are protected under the law. After completing the instruction and obtaining the permits it is possible to keep an Owl legally.

Owls aren’t usually considered to be danger-prone unless they feel their territory is in danger or the young of their family are in danger but if they are, they must defend themselves.

But not all owls are likely to attack. The three that are most likely to have the most attention-grabbing attacks are those of the Great Horned Owls, Barred Owls and Snowy Owls.

Why Owl Can Be Dangerous Lets See Some Videos